Tony initially ran with Northern Suburbs during the 1960âs and returned to the Club when his children commenced competing in 1995.Â  Since then Tony has been an active participant in track and field running and won the Cross Country Consistency Award on two occasions.

Tony joined the Committee in 1998 and has undertaken a number of roles including President (8 years), Vice President (5 years and Registrar (11 years).Â  He has helped organise the Glenorchy Fun Runs during the past 10 years and was the Coordinator of the NSAC 40th Anniversary celebrations which included writing a comprehensive magazine tracking the history of the Club.

Tony and members of his family can often be seen behind the renowned NSAC barbeques at major events and runs. 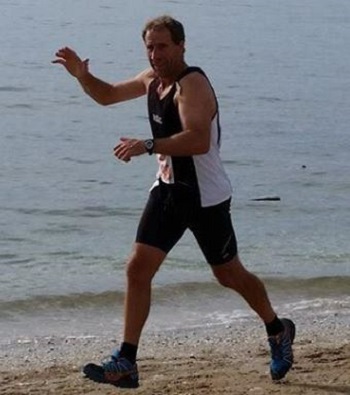