Mike commenced with Northern Suburbs in 1977 after competing with Sandy Bay for half a season.Â  He was a talented sprinter and later turned his attention to the 400/800 metres.Â  Mike became President in 1982/83 and the Club went from strength to strength during his six terms as President.Â  Distance running was a great asset of the Club and Mike considers the menâs effort of winning 9 consecutive cross country Premierships as close to an Australian record.

Mike has coached athletes for over 30 years specialising in middle distance and distance training.Â  His contribution as a coach was recognised with him receiveing the Inaugral Max Cherry Coach of the Year Award in 2009 and the Tasmanian Sports Awards Club Coach of the Year in 2011. He is also the Clubâs major sponsor through his business Pace Financial Service Pty. Ltd. 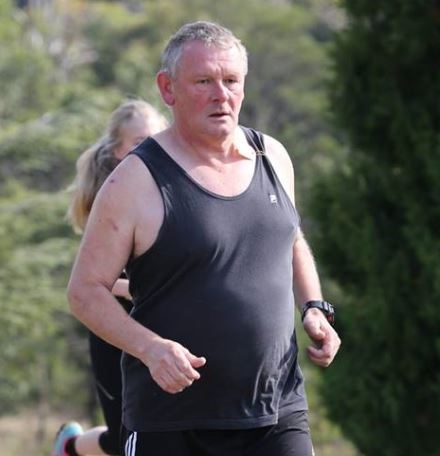