Anita Joined Northern Suburbs in 1996 and has been a continuous member of the Club for 20 years. Anita has been Club Captain five times and Vice-Captain three times. She won the Julie Berry Memorial Award in 1998 and the Rose Bowl for the Highest Points for Open Women four times.

Anita has been a committee member for twelve years and Committee Secretary for the past six years. Anita was the inaugural editor of the Northern Suburbs News which commenced in 1999. She was instrumental in setting up the Club website, the Glenorchy Fun Run Website and the clubs Facebook page. She has volunteered at major Club events such as the Tasmanian Athletic School and Community Expos, fundraising at the Taste cleaning team, fashion parade, grape picking, many barbecues, organised a wine drive and a Super Heroes evening, and much more. Anita has also been the Co Race Director for the Glenorchy Fun Run for the past four years (2013-2016), which is our major fundraiser.

As a Physical Education Teacher at Ogilvie High and Taroona High, Anita has displayed education leadership in curriculum development, management of sporting events and motivation of students.

Anita is regularly behind the camera creating history and memories for us all for the future; at club, interclub, national championships, major events locally and interstate. 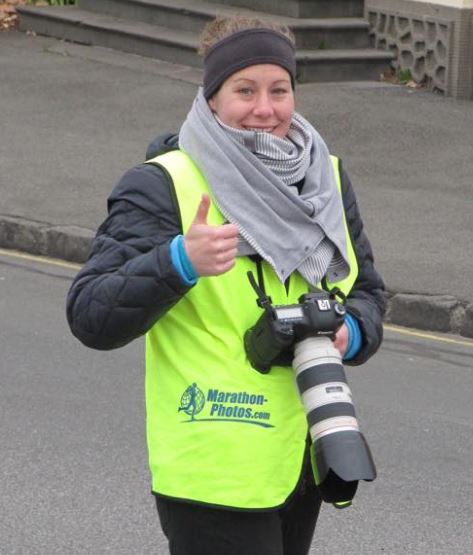